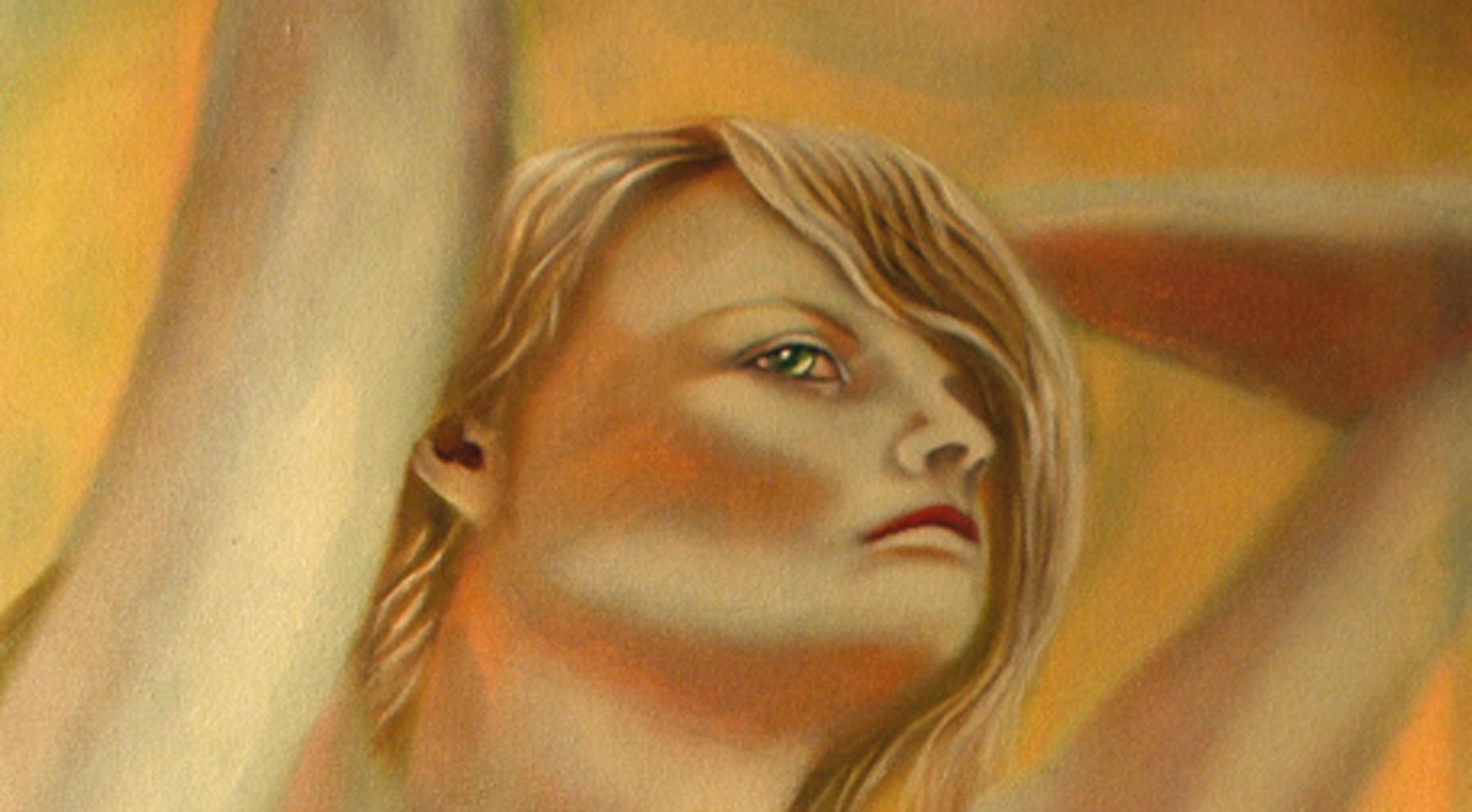 Morningstar as Lucifer it is worth considering is not male when the stars attributed to the concept are Venus and Sirius, both of which are female.

Psychologically for a man, Lucifer is feminine, not masculine, as many may have failed to realize.   For a woman it’s the reverse.

Lucifer is your lover. When you feel yourself attracted to another it is because you see in this other a projection of your shadow/daemon. Self love.

The concept of Lucifer has similarities with Jung’s anima, animus.  However, this is only true for the microcosmic world.  In the macrocosm the image is feminine, note the planets attributed to her Venus and Sirius.

Venus is the Morning Star on a daily cycle and Sirius as an annual event.

Books by Roger Williamson which elucidate the theory