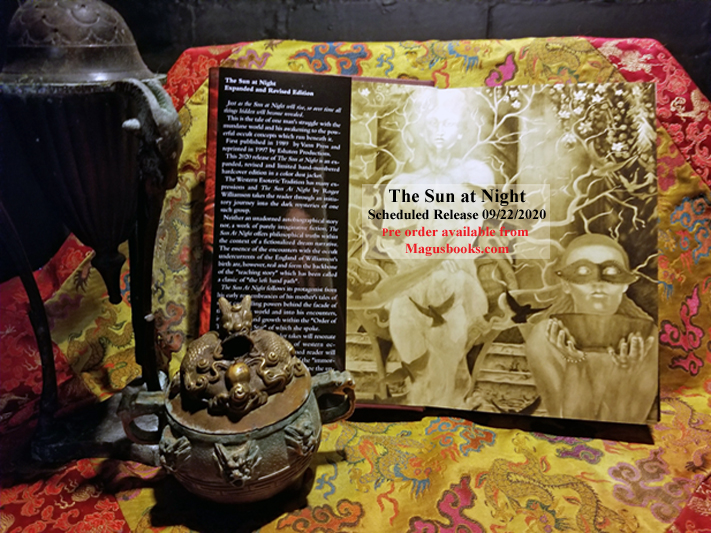 Advance ordering available for The Sun at Night

Pre order  The Sun at Night from  Magusbooks.com 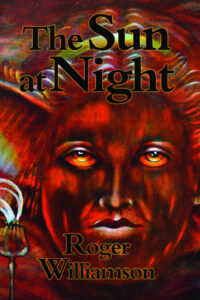 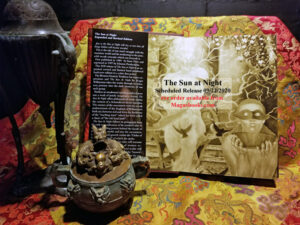 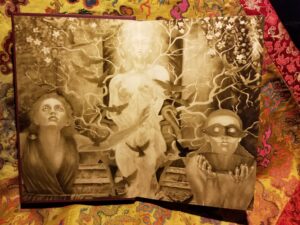 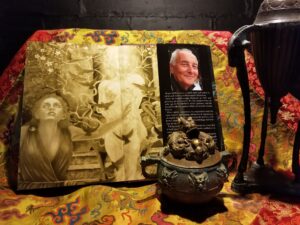 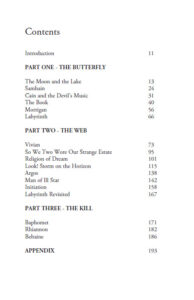 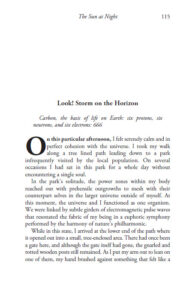 The Sun at Night

Just as the Sun at Night will rise, so over time all things hidden will become revealed.

This is the tale of one man’s struggle with the mundane world and his awakening to the powerful occult concepts which run beneath it.

First published in 1989  by Vann Press and reprinted in 1997 by Eshaton Productions.

This 2020 release of The Sun at Night is an expanded, revised and limited hand-numbered hardcover edition in a color dust jacket.

The Western Esoteric Tradition has many expressions and The Sun At Night by Roger Williamson takes the reader through an initiatory journey into the dark mysteries of one such group.

Neither an unadorned autobiographical story nor, a work of purely imaginative fiction, The Sun At Night offers philosophical truths within the context of a fictionalized dream narrative. The essence of the encounters with the occult undercurrents of the England of Williamson’s birth are, however, real and form the backbone of the “teaching story” which has been called a classic of “the left hand path”.

The Sun At Night follows its protagonist from his early remembrances of his mother’s tales of secret controlling powers behind the facade of the mundane world and into his encounters, involvement, and growth within the “Order of The Morning Star” of which she spoke.

The forms that this Order takes will resonate familiarly with any student of western occultism and even the uninformed reader will be gripped by the descriptions of the “immortals” whose workings continually shape the unseen levels of the world.