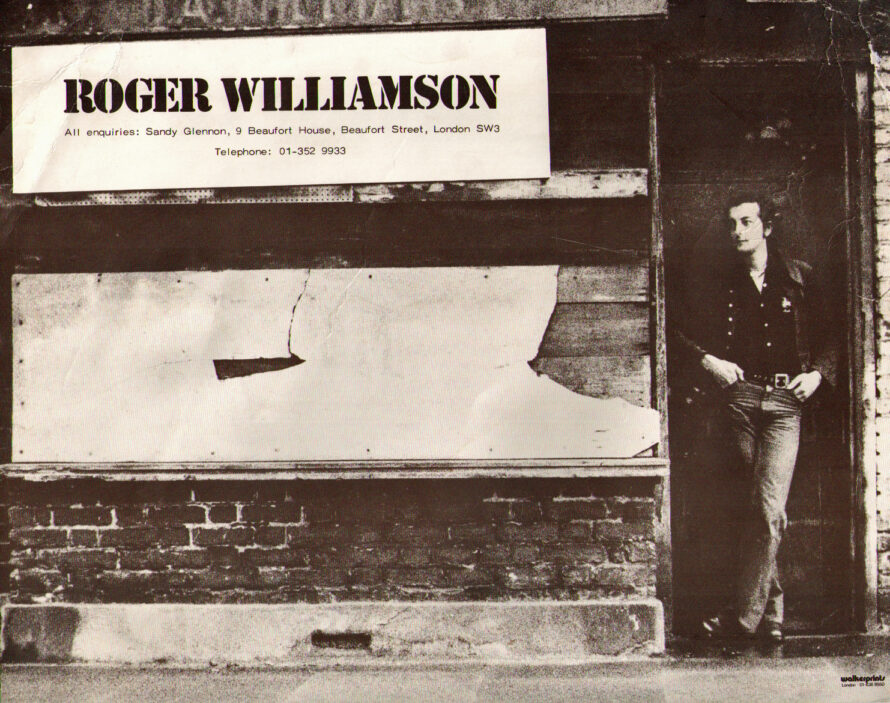 Amazing Dog Sessions produced by Amazing  Dog. I recorded these tracks sometime around 1969/70 and had not heard them since.  I had assumed they were lost until they were found by the British Music Archive  in early 2012. 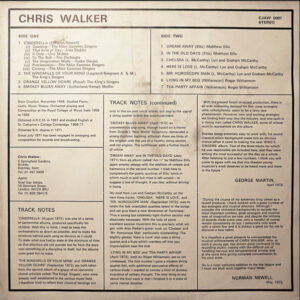 On The Arrival of The Machine