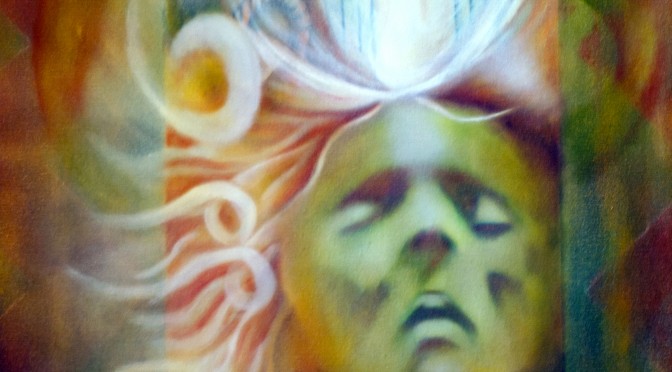 Symbolic art, I have been  especially influenced by the works of Jean Delville, Fernand Khnopff the Fin-de-siecle art movement, known as the Symbolists, of late 19th century France.

This movement, drawing its inspiration from the world of myth and dreams, would appear to be in total contradiction to the environment that gave it birth, the rise of European industrialization.

However, I would argue it is the weaving of these extremes that is manifesting a matrix that is the future of humanity.