Hindu Goddess, Dance For Kali An original painting of a woman assuming the god form of Hindu goddess Kali to manifest the Goddesses’ personality within her. To channel and amplify this she dances before the yantra of Kali, the goddesses’ signature which is used like a talisman in the Western Magical Tradition. The skulls represent epochs of time both past and to come.  Kali is a Hindu mother goddess, symbol of time, dissolution and destruction. She destroys ignorance, maintains the world order, and blesses and frees those who strive for the knowledge of eternity. It is Kali who liberates the […] 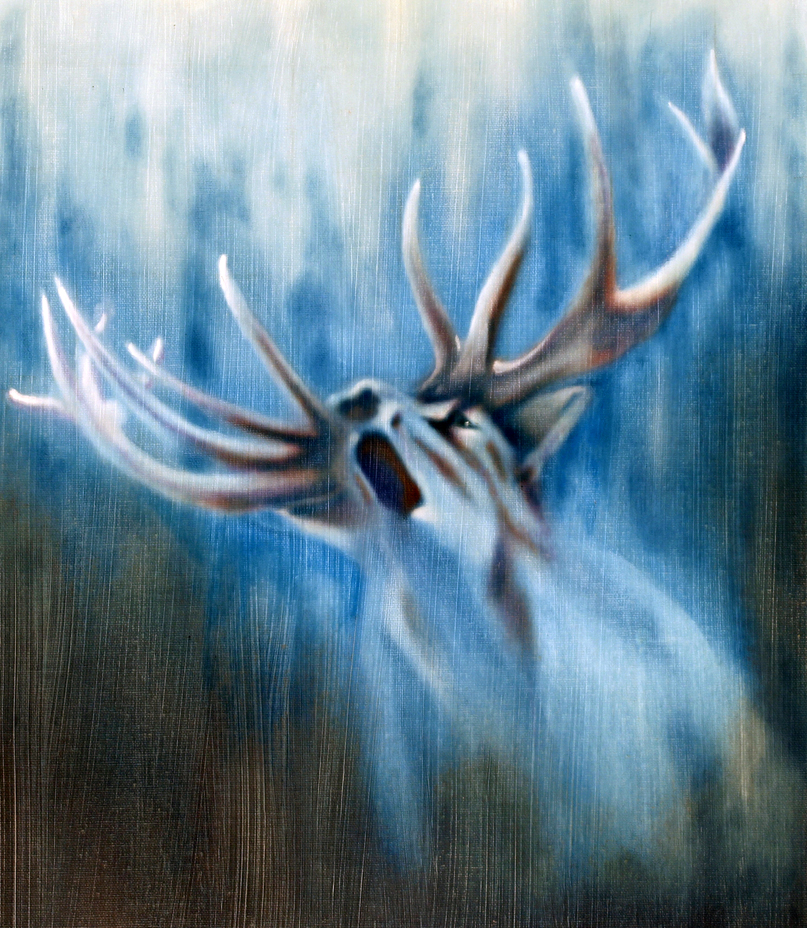 High Priestess Tarot Card, An Explanation High Priestess: The coming of the Witch Queen The High Priestess tarot card represents what is mysterious and intriguing as well as announcing the arrival of psychic revelation. On a more everyday level she can personify how someone sees you, your personality type and your feelings in general. While the major arcana High Priestess maintains her mystery she has power, if she was to reveal her mystery she would lose her power for mystery is energy. It is this quality of the High Priestess that that gives here a correspondence to the sphinx. Because […]