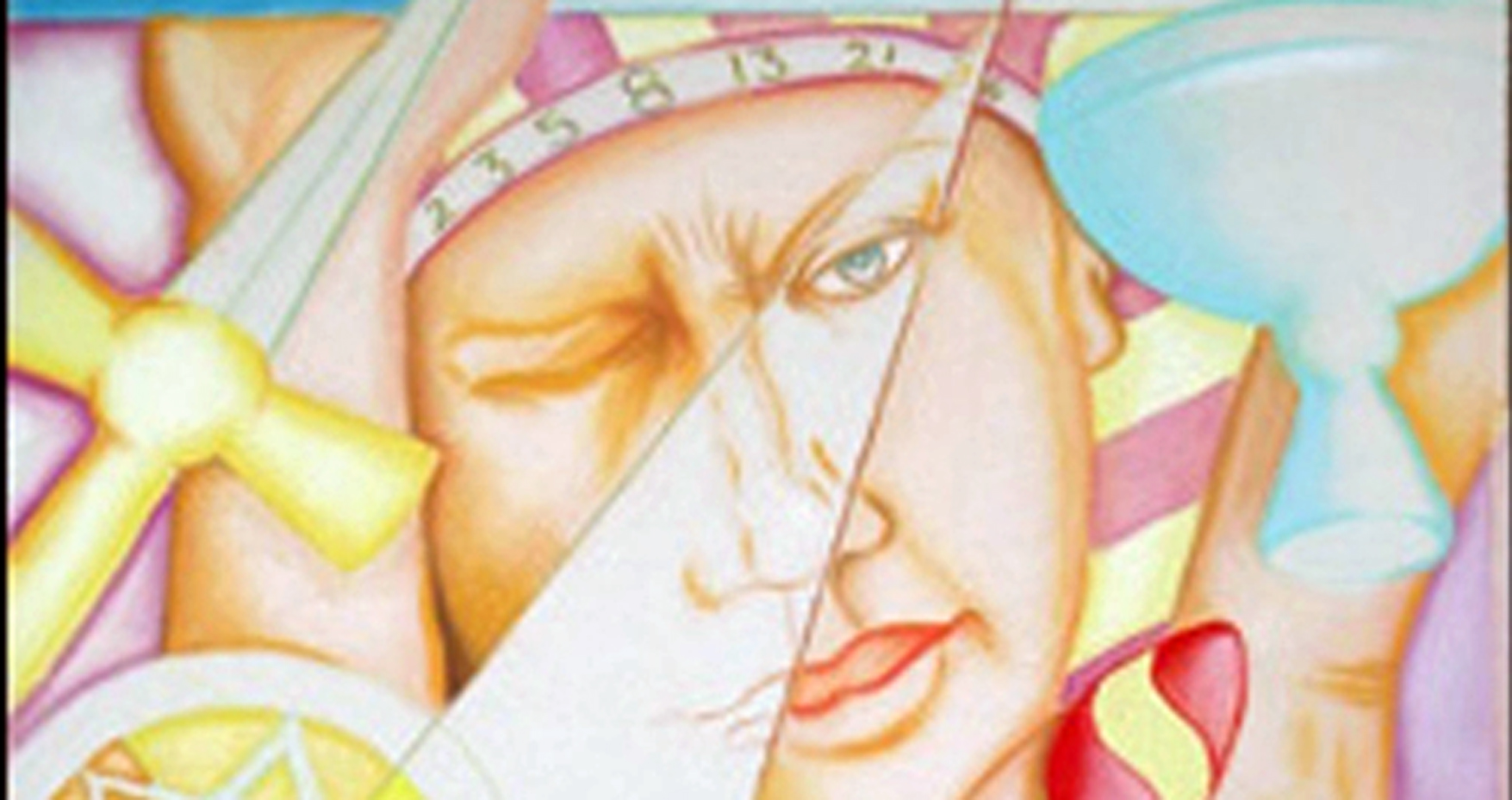 Caster of dice, caster of spells

Tarot Magus or Magician appears when realizing we are a god we understand we are accountable for our lives and actions.  Meaning our lives are as we choose to perceive them.

The magickal machine, ritual, that creates the environment to communicate with ancestors, spirits, gods etc. through visual and audible hallucinations. See Bicameral Mind.

The Magus and the Formula of the Sphinx

The enigmatic sphinx is an appropriate iconic representation of the Magus.

The four elements are the four powers of the Sphinx, “to will to dare to know to keep silent” depicted as the four elemental beings of human, lion, bird and bull or serpent.

The sphinx as representation of an enigma is destroyed through decryption of the riddle it represents. The individual who solves the riddle of the Sphinx destroys the conundrum and in doing so becomes the enigma taking on the persona of the Sphinx.

To keep silent is to maintain your existence until the time your own riddle becomes solved by another.

The riddle is the discovery of your “word”, your life philosophy that propels you into your life journey. For Oedipus in his encounter with the Sphinx  this was the life purpose of a man meaning “know thyself”.

Failure to solve the Sphinx’s riddle is to fail achieving the grade of Magus and therefore being condemned to the Abyss to be consumed by the beasts of the mundane.