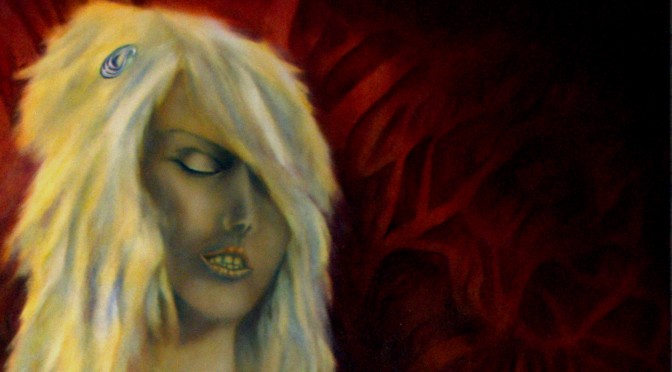 Leda and the Swan

As the mother of Helen of Troy, she is root of the “Time of Heroes”, the Trojan War.

Zeus in this tale is demonstrated to be a “shape shifter”, a shaman entering our dimension and reality from another.  He is an alien.

Depicted in the painting we witness the climax of Leda and Zeus intercourse.

Greeting Cards and Prints of Leda