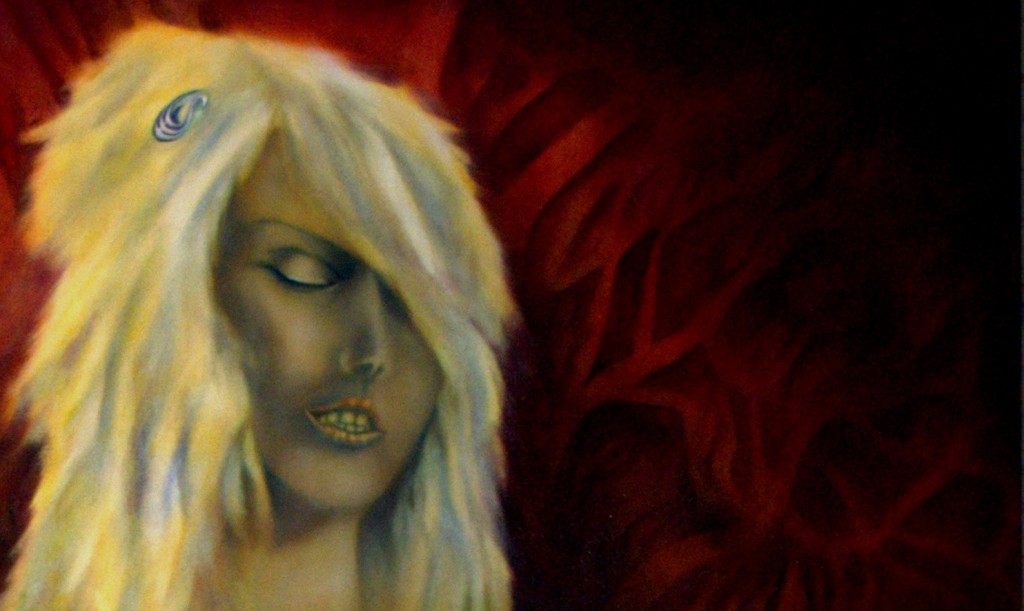 As the mother of Helen of Troy, Leda is the root of the “Time of hero’s”, the Trojan War.

Zeus in this tale is demonstrated to be a “shape shifter”, a shaman entering our dimension and reality from another.  An alien.