Tarot Justice corresponds with the zodiac sign of Libra and represents a high ideal that is seldom achieved. A state of potential awaiting a decision.

Depicting strength and force arrested the card illustrates truth originates from within and we should wait to hear the dictate of our inner voice before making a choice.

The cards message in its purest form does not represent man made law but natural law that is not influenced by greed, fear and the rest of humanities short comings.

Major Arcana Justice represents the archetypal voice behind the personality type Queen of Air and the three areas of life Two, Three and Four of Air, also known as Swords.

From the standpoint of  bicameral mind theory this tarot card represents instinctive mind acting without emotion. It is to act automatically in response to phenomena without mental conflict because of knowing what is true. 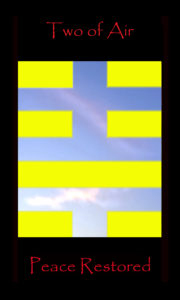 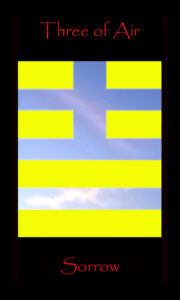 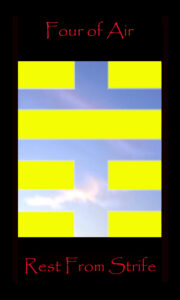